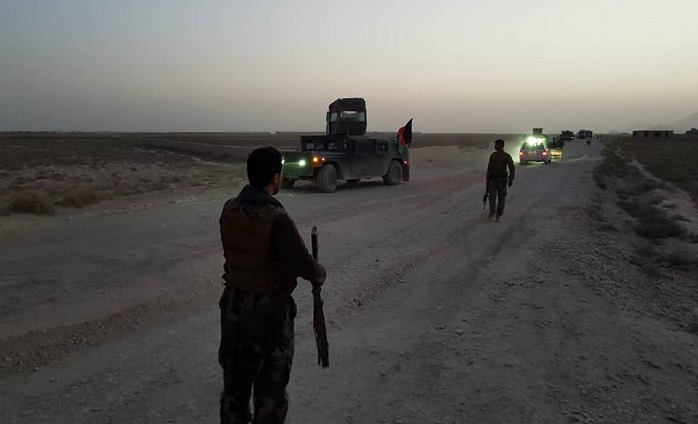 The MoI said in a statement that 18 Taliban fighters were killed and 9 others wounded in an ambush by Special Unit Forces in the Barankot area of Farah province.

The statement added that a number of weapons and ammunition, as well as several motorcycles, had been captured by the government forces.