Security officials have said that say that the suicide attack was carried out by a Humvee tank and 13 policemen were killed as a result.

The attack happened in a building of Maruf District. 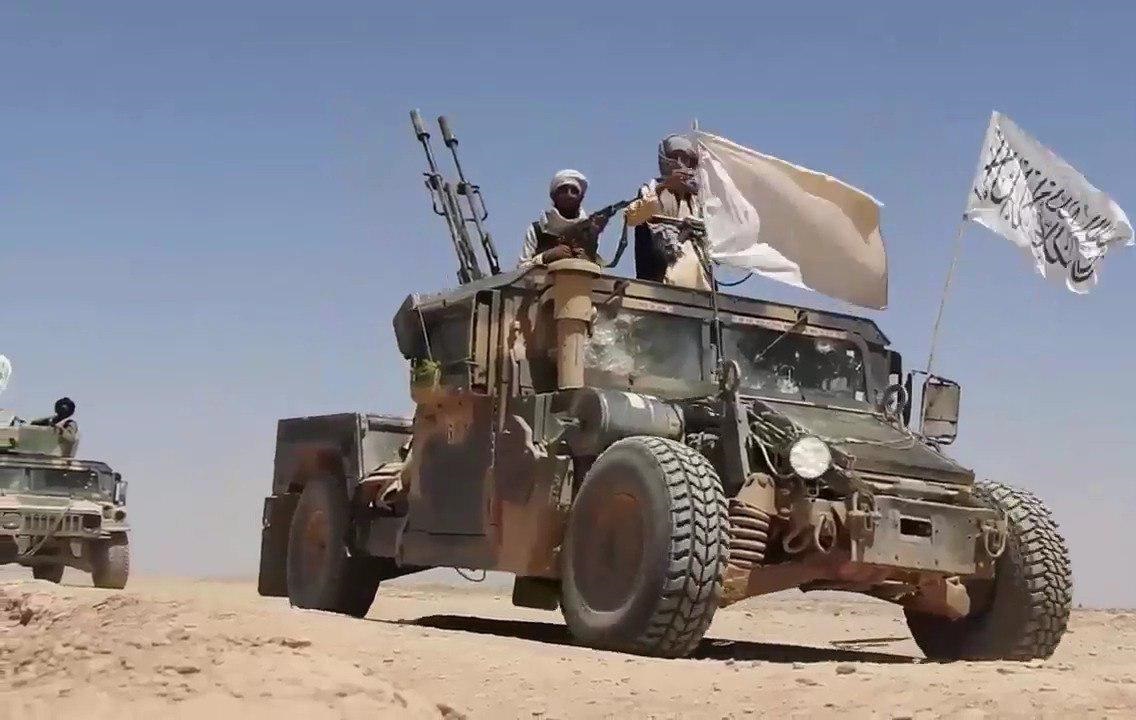 The attack was carried out on Tuesday at 10:00 am on security headquarter of Maruf district.

Security sources say that following the suicide attack, there was a clash until 3 am. As a result of the clash, four Border Police and three ANP have been killed and six Border Police have been wounded