The head of NSC PR Resigns

Tawab Ghorzang, the head of public relations of NSC has resigned from his position according to a statement released on Wednesday.

He was appointed to this position at the time of Hanif Atmar. Prior to that, he was the head of strategic communications at the National Security Advisor Office. 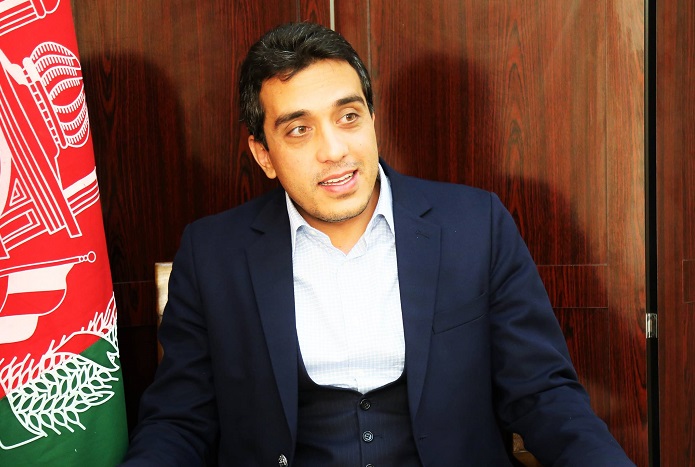 Meanwhile, during the second round of Karzai’s administration, Mr. Ghorzang was spokesman for the Office of Independent Directorate of Local Governance (IDLG) for a while.