Former president Hamid Karzai says that the absence of support of the country’s Chief Executive from the Jirga shows that it is not going to be held in an atmosphere of unity. 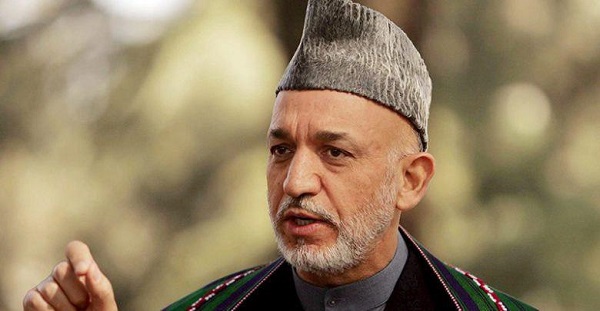 Speaking to the Sputnik news agency, Karzai on the eve of the eighth round of the International Security Conference in Moscow said that the time for the Loya Jirga to provide peace consultations is not right and there are doubts about the goal of holding it.

He added that the best time for holding the consultative Jirga was six months back when the Americans had initiated the efforts on peace. He said that If it [the Jirga] was held at that time and the efforts of the united states were acknowledged, as well as the demands of the Afghan people, we would be involved in these talks with the united states to negotiate with them through the decision of the Jirga of the Afghan people.