Afghan officials in Kabul say around 140 prisoners have been released from Pul-e Charkhi jail based on a presidential decree to prevent the spread of the coronavirus. 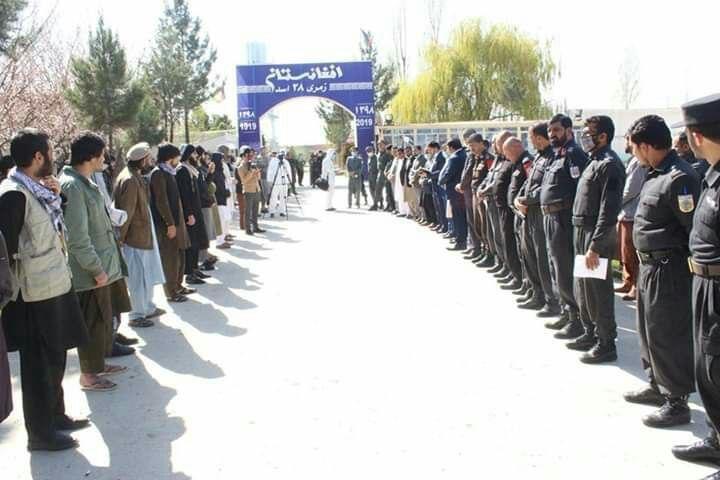 Kabul governor press office in a press release said that the prisoners who were released had sentence charges less than five years.

It is noteworthy that at least 11 women were also released during the past three days based on the Presidential decree.