8 civilians were injured as a result of a motorcycle explosion that occurred on early Saturday morning in Kandahar, security officials said. 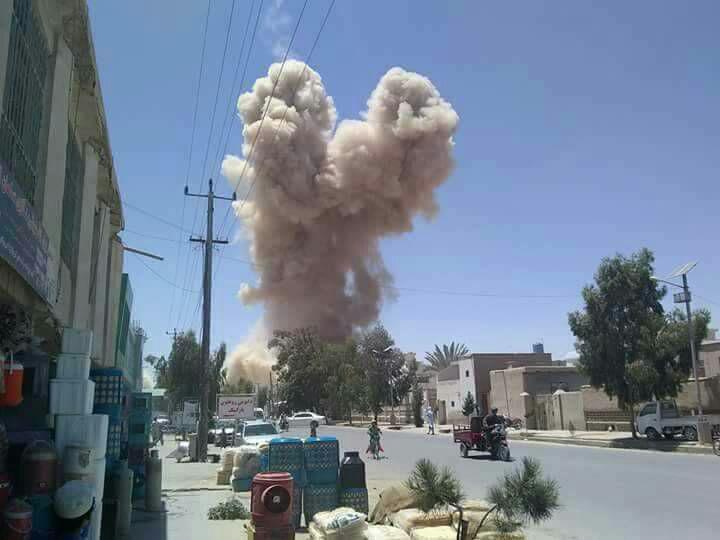 He added that 2 children and 2 women are among the individuals injured in the explosion.