Ministry of Interior reported that a Taliban insurgent who was in disguise of a woman was detained in Ghazni province. 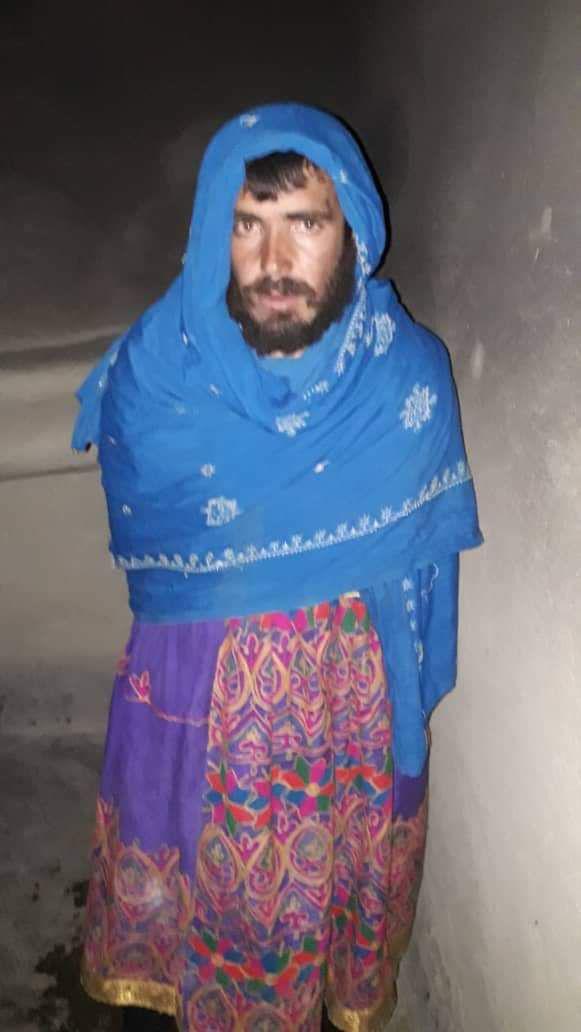 A Taliban insurgent who was in disguise of a woman was arrested by Police Special Forces in surrounding of Qarabagh district of Ghazni province, Ministry of Interior said in a statement on Saturday.

The statement added that the forces seized 3 weapons from the detainee.

Qarabagh district is located 56 km south of the center of Ghazni province and is situated on the route that leads to Jaghori and Malestan districts.

Qarabagh is one of the districts of the province where most of the areas are under Taliban control.