Afghan local officials said Taliban insurgents started their attacks on parts of Kunduz city at around 01:30am today and clashes are still underway between Taliban and security forces.

Kunduz police spokesman Sayed Sarwar Hussaini on his Facebook page assured Kunduz residents of the readiness of the security forces against the insurgents. 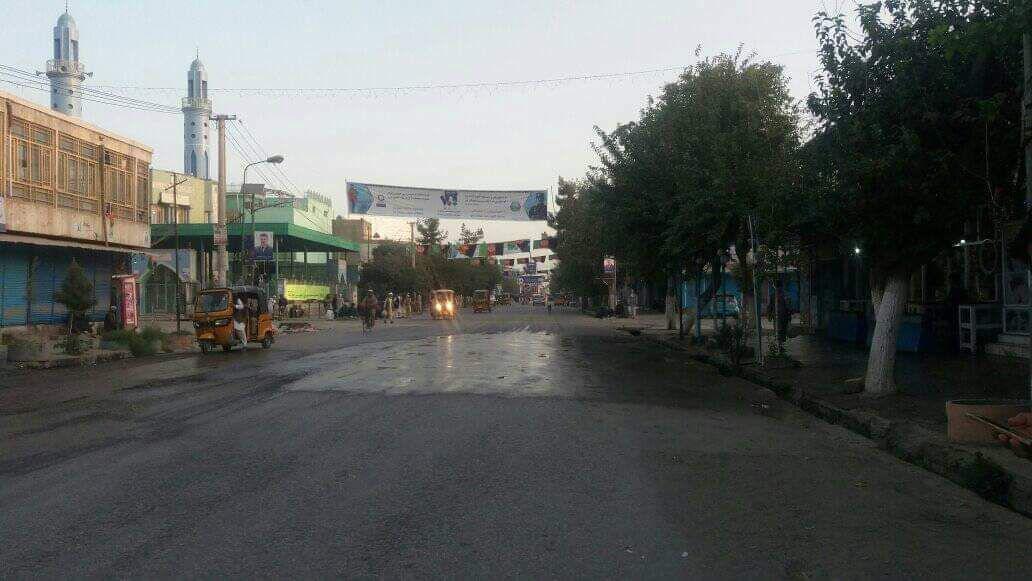 Two rockets have reportedly hit the courtyard of the Kunduz provincial hospital and a vehicle was set on fire.

Sources at the Kunduz provincial hospital say civilians and military casualties have been transferred to the hospital with no exact figures.

This comes as the clashes are intensely underway in Se Darak area and PD1 of Kunduz city.