Taliban insurgents unleashed massive attacks on Kunduz city at around midnight today. Clashes are still underway, as per local officials.

He added that because of the massive fighting, there is no report about causalities of civilian and security forces. 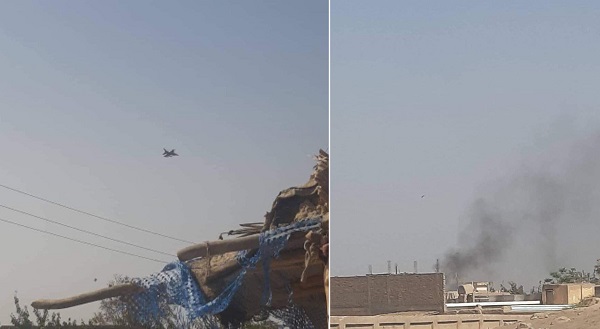 Afghan and NATO air-forces have arrived at the area, Rabbani added.

Meanwhile, President Spokesman Sediq Sediqqi in a tweet said, “Security forces are repelling the Taliban attack on some parts of Kunduz city; their top priority is to protect the civilians. As always, the Taliban have taken positions in civilian areas.”

Zabihullah Mujaheed, Taliban spokesperson in a tweet claimed that they have captured Mandi and Berinji Bazar of Kunduz city and said several outposts of security forces fallen to Taliban.