US Soldier Dies In Combat Operation As Peace Talks Continue

As the US and the Taliban continue to seek an agreement in Doha that would end the 18-year war in Afghanistan, a US service member was killed during combat operations in Afghanistan on August 29, NATO’s Resolute Support mission said in a statement on Friday.

In accordance with US Department of Defence policy, the name of the service member is being withheld until 24 hours after notification of next of kin is complete.

The death brings the toll of US military to be killed in the incidents in Afghanistan to at least 15 so far this year.

NATO did not immediately provide any additional information. 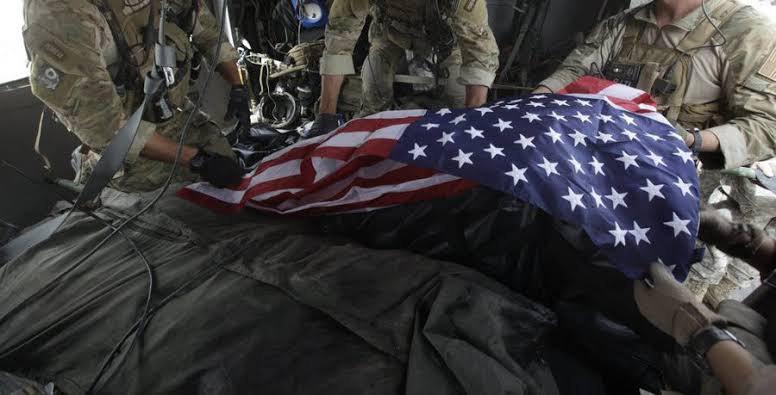 Additionally, on August 21, two US Army commandos were killed in action in Afghanistan.

The US has about 14,000 troops in Afghanistan as part of NATO’s Resolute Support mission who are training, advising and assisting their Afghan allies.

Meanwhile, US President Donald Trump on Thursday said that the United States will keep a permanent presence in Afghanistan, with 8,600 troops initially, even after a deal is reached with the Taliban.