Kabul on Saturday morning witnessed four explosions in less than three hours, in which two people were killed and at least six others, including a civilian, were wounded.

The first explosion took place at around 07:00am which targeted a ranger vehicle in PD6, in which three people were injured.

The second blast, which was a magnetic mine, occurred near the Chaman-e Hozori area in PD8, wounding several people. 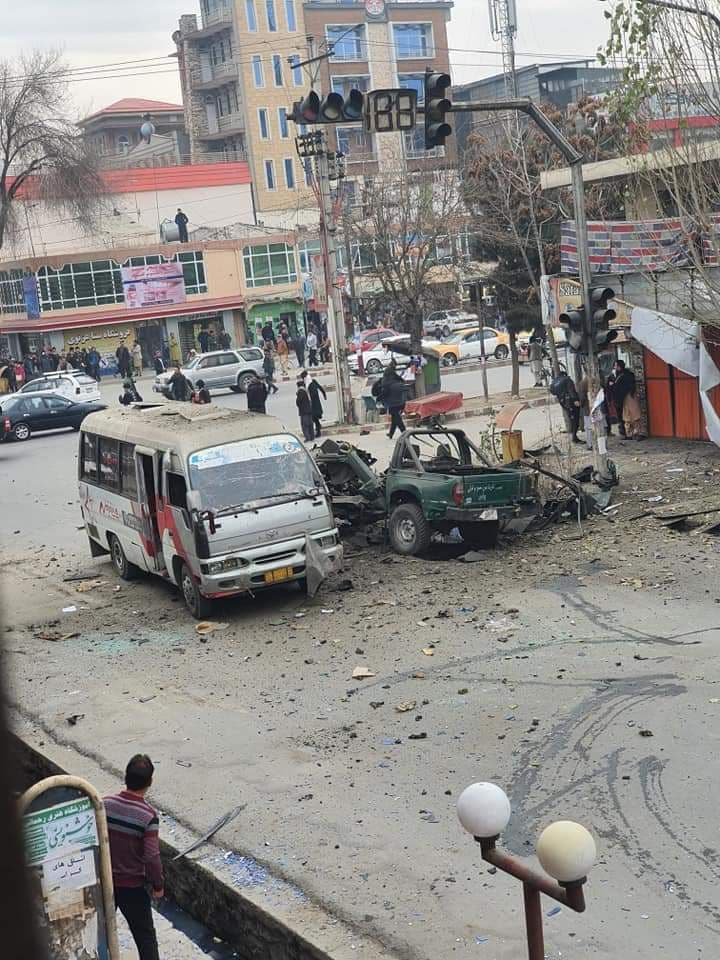 The fourth explosion took place at around 09:00am near the Shahid square in Dehbouri area PD3, in which a military vehicle was targeted.

Police say two police officers were killed and one civilian was injured in the incident.

The blast also damaged a number of surrounding houses.