Iran’s Deputy Tourism Minister and his Afghan counterpart conferred on the expansion of tourism between the two countries.

According to media outlets, Iran’s Deputy Tourism Minister Vali Teymouri and his Afghan counterpart Mojgan Mostafavi discussed the expansion of tourism between the two countries in a videoconference on Friday.

Teymouri stressed the significance of promoting cooperation in the field of tourism education by holding training workshops. 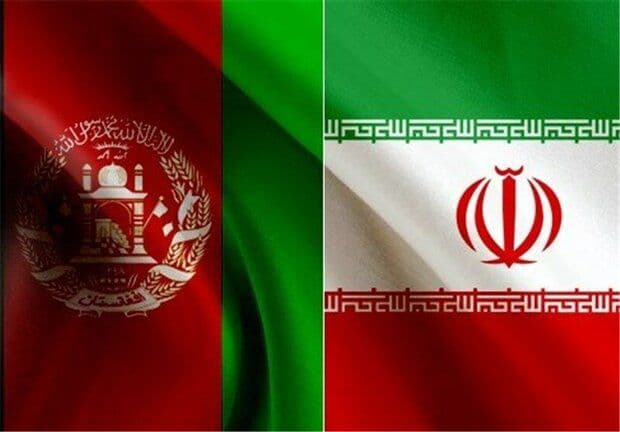 Both sides further emphasized reopening the borders and resuming tourism activities with health protocols in place.

Iran’s Deputy Tourism Minister also invited his counterpart to participate in Tehran Tourism Industries Exhibition which will be held in the upcoming months.

A number of other issues such as the challenges of obtaining visas as well as the importance of transportation infrastructure, including the opening of the Khaf-Herat railway were also discussed during the virtual event.