The National Security Adviser (NSA) Hamdullah Mohib says there are some provisions in US-Taliban peace deal which the Afghan government disagrees.

Speaking to reporters at the Presidential Palace, Mr. Mohib said, “The US-Taliban deal includes some provisions which the government opposes. The Taliban insist to mention the name of group as “Islamic Emirate” which should be the ‘Tehrik-e Taliban’.”

In the meantime, Mohib declared that the Afghan government has sent a delegation to Qatar to discuss about the release of Taliban prisoners from government’s custody. 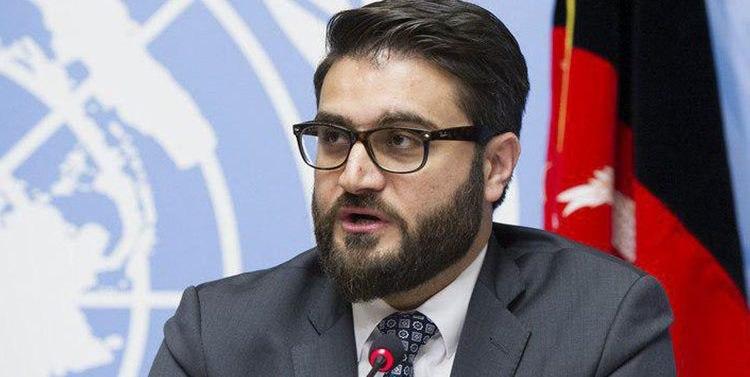 He noted that the 7-day period of reduction in violence was a test period for the Taliban and the main test for the group begins after signing of the deal.

NSA called the goal of the US-Afghanistan joint declaration as a “new framework” for cooperation, adding that the peace process had reached to a promising stage.