The leader of Taliban group, Mullah Haibatullah Akhundzada in a message said that no official or individual of the group nor anyone from the general public must violate the terms of Peace agreement with US and everyone must deem it an obligation.

After the signing of the peace agreement between US and Taliban, the group’s leader in a message said, “The accord about the complete withdrawal of all foreign forces from Afghanistan and never intervening in its affairs in the future is undoubtedly a great achievement.”

According to the message, the agreement between the Taliban and United States drafted in compliance with Islamic principles and conforming with International standards is a pledge that must be honored by all Mujahideen and Afghans. 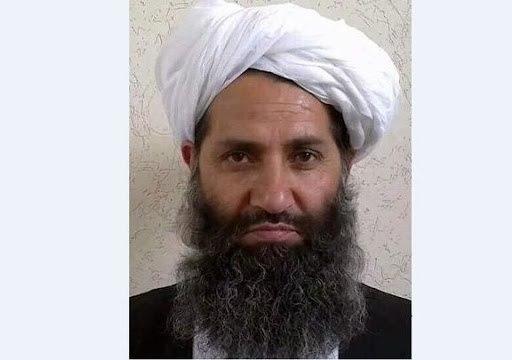 “Successful negotiations with the United States prove that solutions can be found for all seemingly complex issues. The success of these negotiations relays a message from the Taliban to all internal actors that we are ready for a rational and just solution,” the message reads.

The Taliban leader stressed on maintaining positive bilateral relations with the world and especially with the regional countries and assured that all male and female compatriots shall be given their due rights under the shade of a just and true Islamic government.