The UN Assistance Mission in Afghanistan (UNAMA) has welcomed the successful conclusion of a seven-day period of reduced violence, which is expected to lead to the start of intra-Afghan negotiations.

“All stakeholders must now look to make genuine and concrete steps toward ending the war,” said Tadamichi Yamamoto, the Secretary-General’s Special Representative for Afghanistan and head of UNAMA. 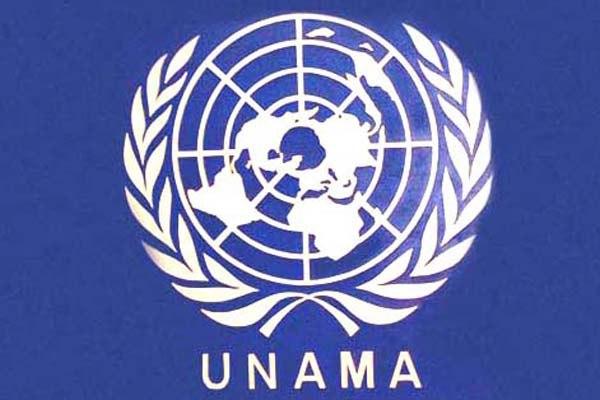 He emphasized that the United Nations remains ready to support an inclusive Afghan-led process that includes women, minorities and youth; upholds the human rights of all citizens; and leads to a sustainable peace in Afghanistan.

”United Nations stresses the importance of continuing to reduce violence, especially violence that harms civilians, and urges all parties, in the period ahead, to redouble efforts to reduce violence on the way to a permanent ceasefire and a lasting political settlement,” Yamamoto added.