A member of the Taliban’s office in Qatar, Sher Mohammad Abbas Stanikzai says that the peace deal is a historic day for Afghanistan after nearly two decades of war, and that “the US guaranteed that 5,000 prisoners would be released before the intra-Afghan talks.

Afghan Taliban leaders are expected to sign a peace deal in Doha in the upcoming hours with the United States to end the 19-year old war through negotiations. 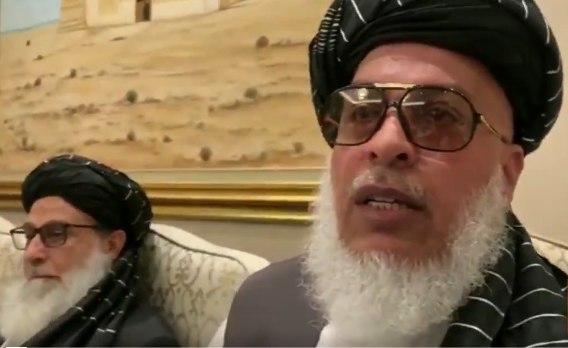 This comes as the US Secretary of State Mike Pompeo will be attending the event in the Qatari capital.