US Defense Chief Reaffirms Commitment in Call with President Ghani

US Defense Chief Lloyd Austin reaffirmed the US’s commitment to an “enduring” partnership with the Afghan government during a call Friday with President Ashraf Ghani.

Austin and Ghani “discussed the shared sacrifices of U.S. and Afghanistan forces and collective gains made over the last 19 years,” the Pentagon said in a statement.

“President Ghani and Secretary Austin discussed the Afghan peace process and the imperative for a negotiated settlement to end the war. Both sides emphasized the importance of seizing this opportunity for peace,” it added. 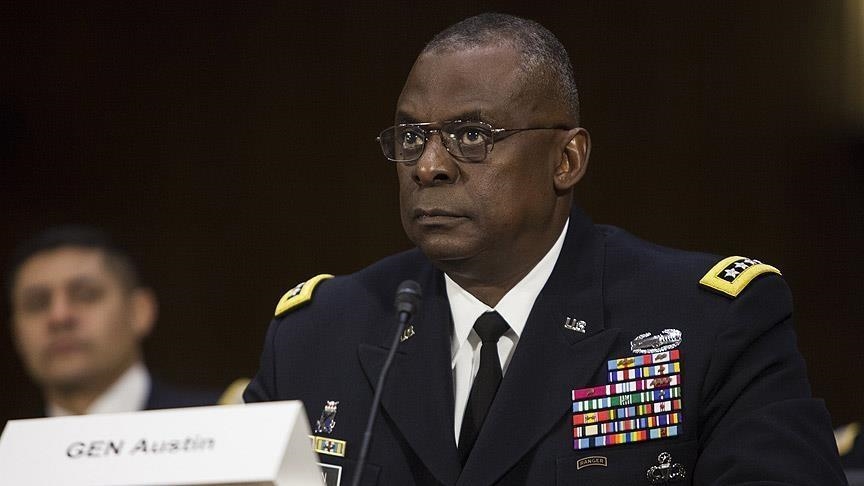 The call comes as Afghanistan faces rising attacks from the Taliban and other militant groups that have included a devastating string of targeted assassinations of government officials, and religious, political and civil society figures.

The US has roughly 2,500 troops in Afghanistan working to support and defend Afghan forces from the Taliban, down from about 14,000 in 2020