At least two Police personnel were killed and one other was wounded in an IED blast in Kabul city this morning, security officials said.

The spokesman of Kabul Police, Ferdaws Faramarz said that a Land Cruiser type vehicle targeted by an IED in Kabul University road of PD3 at around 09:15am on Saturday. 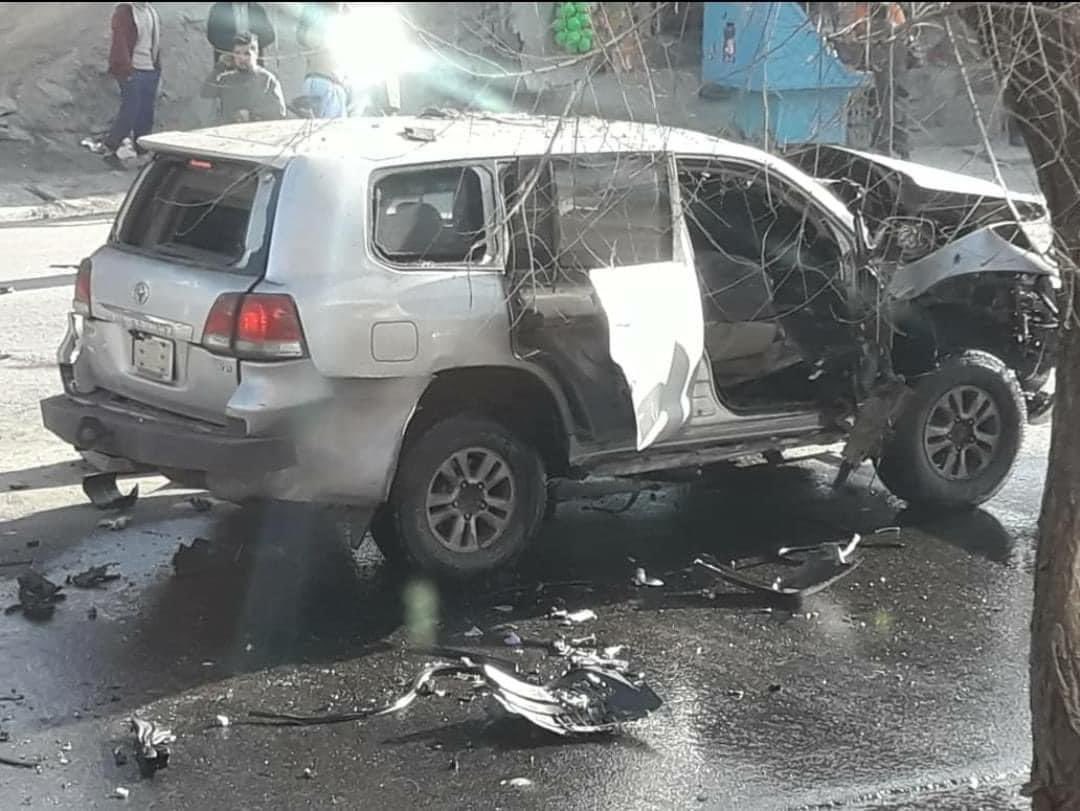 No group has immediately claimed responsibility for the incident.

Police said investigations have started regarding the blast.