At least 12 uprising forces were killed in an insider attack in Ghorian district of Herat province on Friday night, local officials confirmed.

The spokesman of Herat Police, Abdul Ahad Walizada told Reporterly that a Taliban inflitrators opened fire on the uprising forces Police in a checkpoint at around 21:00pm last night. 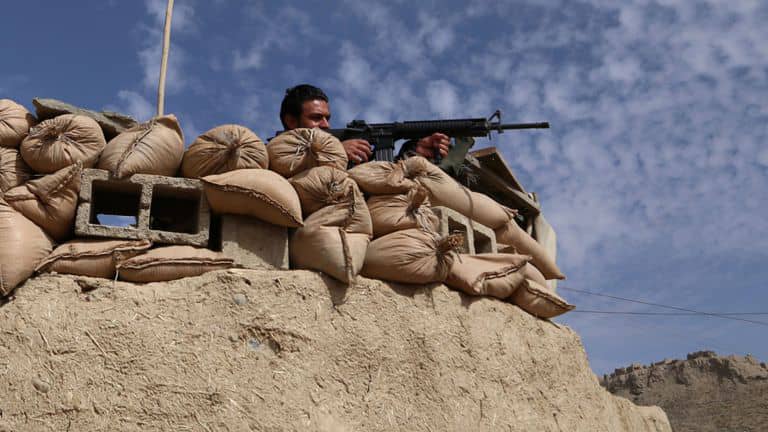 According to Walizada, the Taliban infiltrators also seized all arms and weapons of the checkpoint.

He added that a delegation has been assigned to probe the incident.