The National Security Adviser (NSA) Hamdullah Mohib says an interim government means a permanent opportunity for the foreign interventions in the country.

NSA in a series of tweets said that Afghan people now understood the value of democracy and the republic system.

According to Mohib, there is no time for the implementation of the foreign agenda in the country. 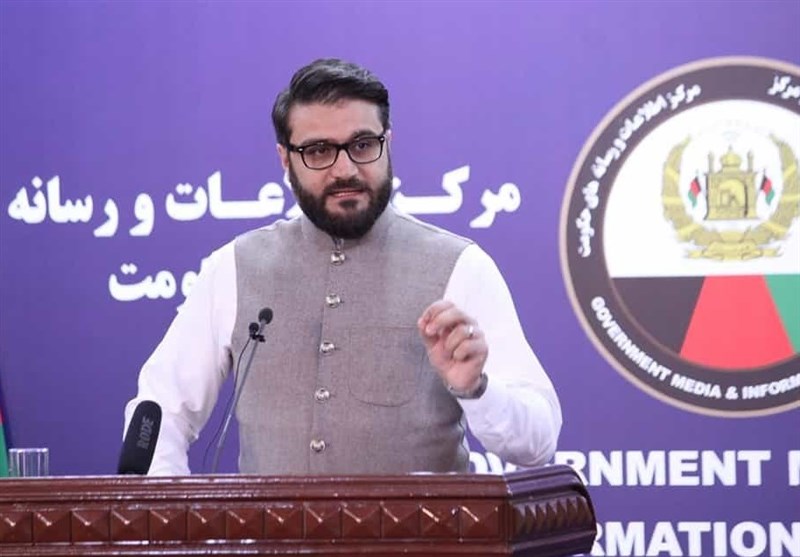 Mohib made the remarks in response to a statement by Mohammad Abbas Stanekzai, the deputy head of the Taliban’s political office in Qatar.

Stanikzai announced in Moscow on Thursday that if Ashraf Ghani resigns, the Taliban are ready to work peacefully with the new government.