Afghanistan is conducting negotiations with Tajikistan on increasing the electricity supply, Avesta news agency has reported.

DABS says similar negotiations on increasing the power supply are being conducted with Uzbekistan and Turkmenistan as well. 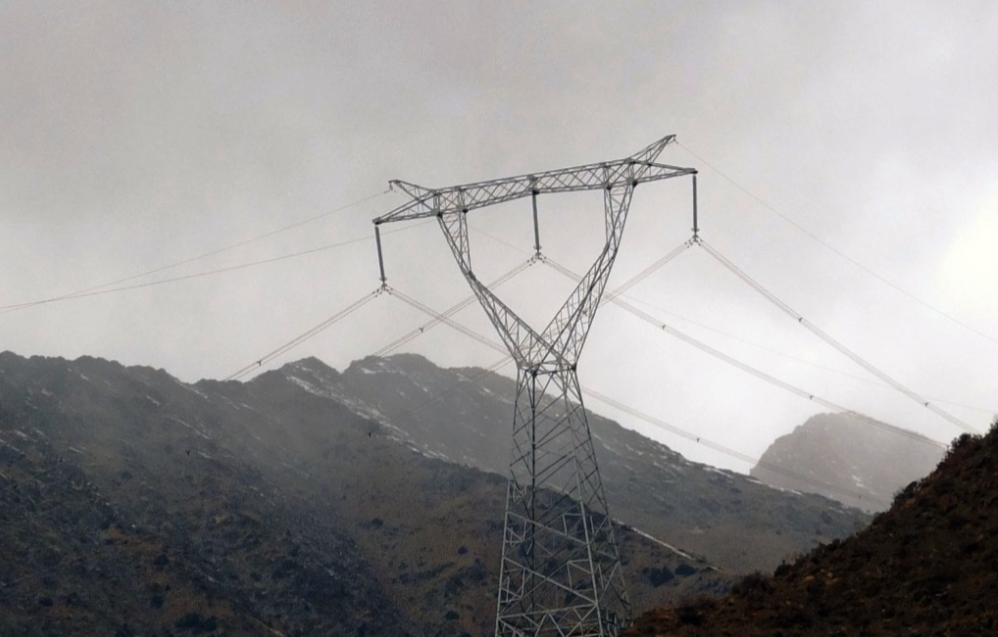 Afghanistan suffers from a chronic power shortage, with less than 40 percent of the population even connected to the grid, according t World Bank data.

Three-quarters of the country’s electricity is reportedly imported from the neighboring countries of Uzbekistan, Iran, Tajikistan and Turkmenistan.