Seven of the 10 coalminers who were killed in Balochistan’s Machh belonged to Afghanistan’s Daikundi province, the Afghan consulate in Quetta said Friday.

Four of them belonged to Shahristan district while the others hailed from Miramor, the Afghan consulate said in its letter to Pakistani authorities. At least four of them had refugee cards. 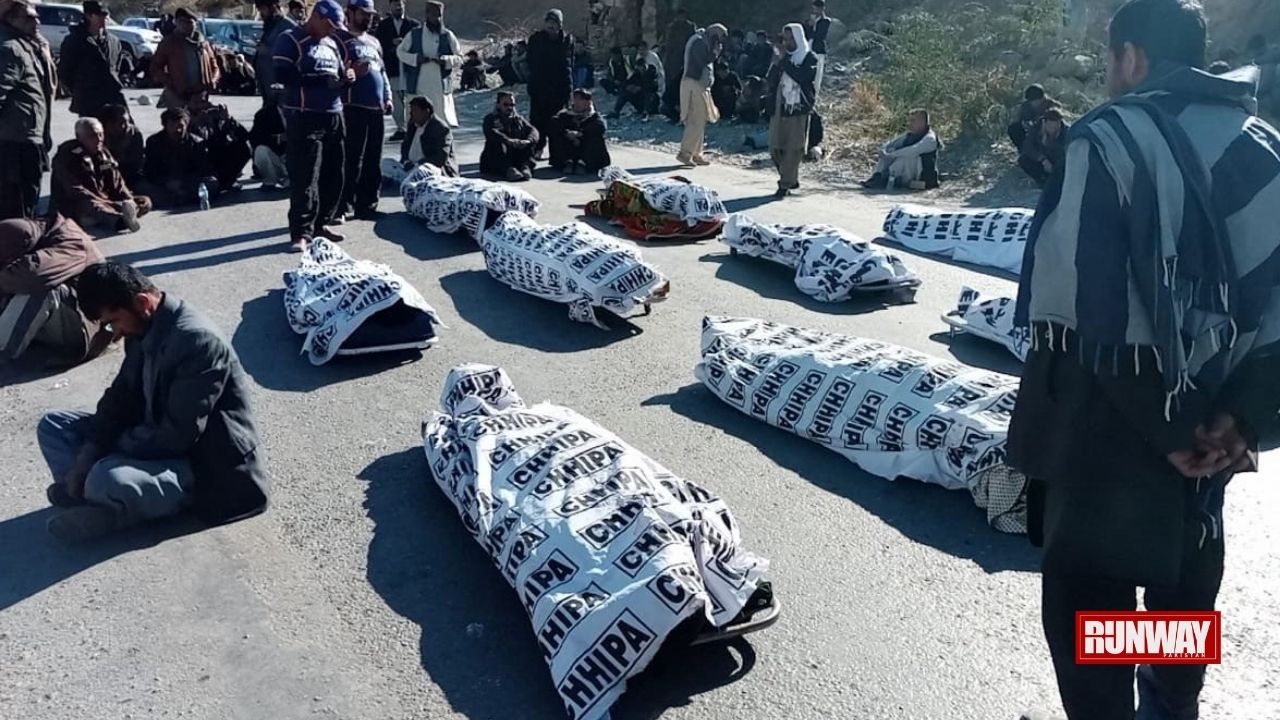 The coalminers were executed by unidentified men in their sleeping room in the Machh coal field area on January 3. The attack was claimed by the Islamic State’s Wilayah Pakistan arm.

Afghan protesters have been staging a sit-in at a highway near Quetta for the last six days and have refused to bury their loved ones.

They say they won’t bury the victims until PM Khan arrives in Quetta and meets families of the slain coal miners.