Afghan Army in the northern part of the country has reported that 10 civilians were released from a Taliban prison in Kunduz province. 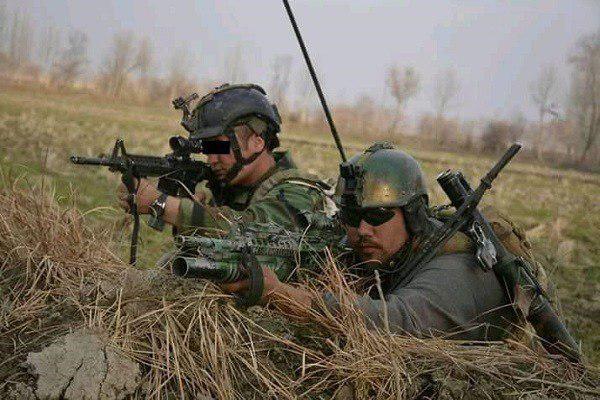 “As result of commando forces operation supported by air force conducted on Friday in Aqsarai village of Char Dara district, a Taliban prison was dismantled,” said the 217th Pamir Corps said on Saturday.

217th Pamir Corps added that, 10 civilians who had been detained for various charges have been released from Taliban prison.