The Ministry of Interior in a statement said the police forces arrested the individuals from various districts of Kabul city.

The statement further added that the celebratory firing injured some people besides creating fear among the residents of Kabul. 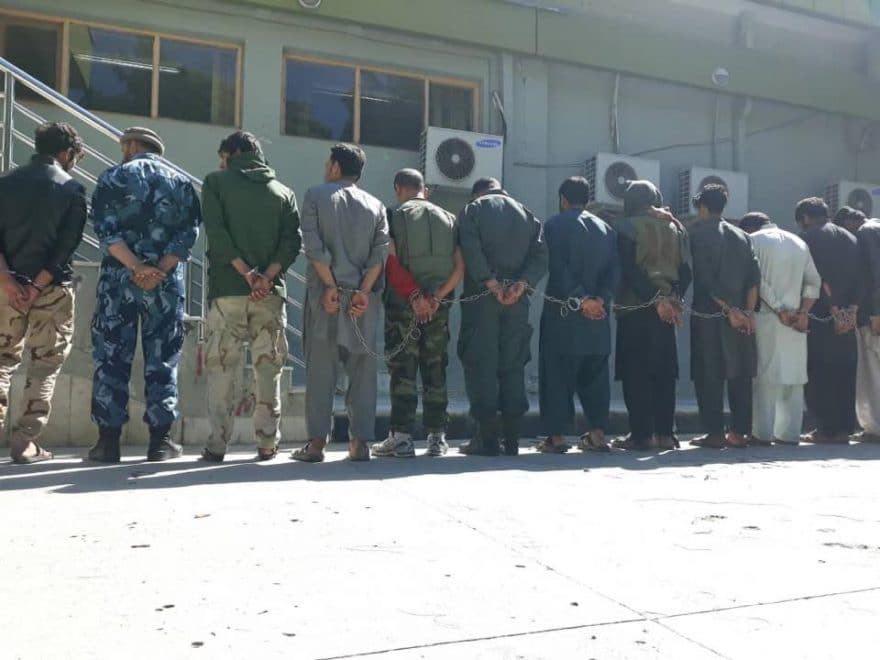 The celebratory firing started after national cricket team’s victory on Friday night. The Afghan team defeated Pakistan by three wickets during a warm-up match in Bristol England on Friday.