Major Mohammad Farid Ahmadi has formally assumed charge of the Special Operations Corps of the Afghan military at the rank of Lieutenant General.

Before this MG Ahmadi served as the head of the Joint Special Operations Centre for one year. His educational background has been associated with millitary from the start. His military training/education started from military high school. 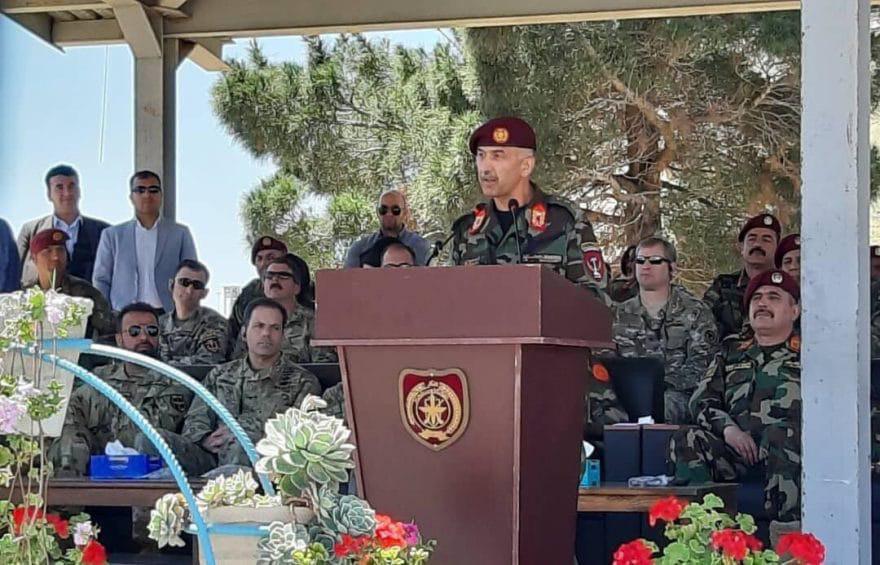 Moreover, he also completed his Strategic Defense Studies at the Royal College of Defense Studies. He was involved in the military assignments of the likes of platoon commander to currently commanding Special Operations Corps.