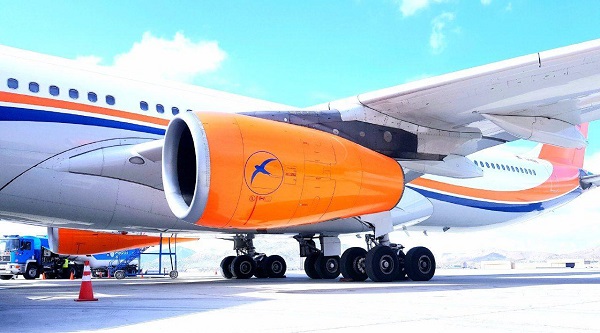 The flight flew from Nanjing, China, to Nairobi, Kenya, and then to the city of Cabo Frio along the coast of Brazil. After that, the plane was scheduled to go to Chile.

Its lengthy route was due to the EU ban on Afghan carriers. KAM Air is also banned in the U.S. airspace.