A huge surge in opium production in Afghanistan caused by the coronavirus threatens to flood western markets with cheap opium and heroin.

Radio Free Europe/Radio Liberty reports that farmers in Afghanistan’s opium-producing region in Kandahar Province are increasing their cultivation of opium poppy crops in an effort to survive economically. 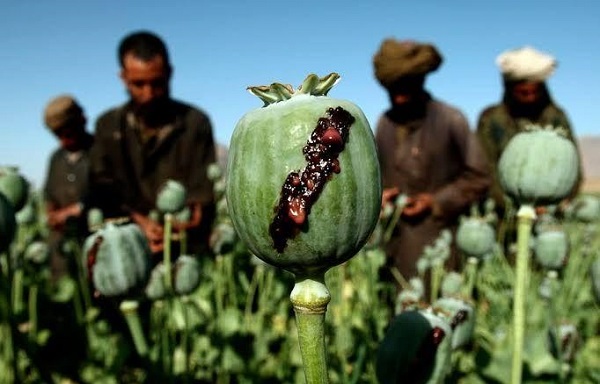 The Daily Mail claimed “Afghanistan’s cheap heroin to flood Britain,” because of the surge in production.

In 2018, the UN reported that Afghanistan produced 82 percent of the world’s opium supply, Breitbart News reported.

While the US has tried working with the government of Afghanistan to limit opium production because it finances the Taliban, farmers there say they are forced to grow opium to keep out of poverty.