A traditional Afghan council is set to meet again on August 8 in Kabul to decide whether the government should release 400 Taliban prisoners that have been convicted of involvement in high-profile attacks in the country.

The release of the prisoners is the last hurdle to opening peace talks between the internationally backed government in Kabul and the Taliban under a peace deal between the militants and the United States.

The chairman of the Conciliation Council Abdullah Abdullah said today, Saturday that on the second working day of the Peace Consultative Jirga, the remaining 17 committees of the Jirga will present their reports in the Assembly. 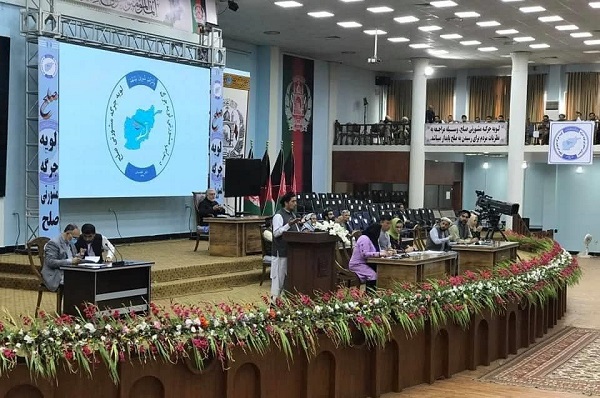 The Peace Advisory Jirga, which has 50 committees, 33 of them reported to the hall yesterday.

According to the Conciliation Council, the outcome of the consultations and reports of the committees will be determined after the submission of the reports of all these committees.

The Peace Consultative Jirga began yesterday with 3,200 participants in Kabul to secure the release of 400 Taliban prisoners, and today is the last day.

The jirga is chaired by Abdullah Abdullah, chairman of the Conciliation Council.
President Ghani is scheduled to deliver a speech at the end of this jirga today.