Security sources in Herat province say a 45-year-old man has been assassinated in the center Herat city.

Abdul Ahad Valizada, a spokesman for the Herat Police said that the man had been killed by two gunmen on 64-meter public road at around 9:30 a.m. this morning. 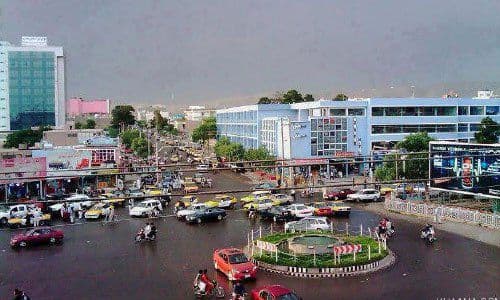 Valizada also said the attackers had fled the area after killing the man. He stressed that a police investigation has been launched regarding the incident.

This comes as the target killings and assassinations have recently increased in Afghanistan provinces.