No Foreign Nationals Detained During Operation in Khair Khana Area of Kabul: Saleh

Amrullah Saleh said on Sunday that a number of detainees in yesterday’s operation were involved in kidnappings and assassinations.

Saleh added that two other people were also detained while transporting a magIED mine to Kabul.

According to him, “targeting the soft section of society, ie civil activists, journalists and experts, is part of the 11-point Taliban plan, which seeks to weaken the will of the people in defense of values. Of course, this campaign of terror and ignorance will not bring strategic achievement to the Taliban except through scandal and hatred.”

Regarding the 6am meetings, the first Vice President said that their assessments of “strengths and weaknesses” in the third and second tier of leadership in the institutions that are members of these meetings have continued and have not yet been completed.

He cited that in the assassination of Yousef Rashid, the head of FEFA, a motorcycle with two occupants was used, so the stopping of two-passenger motorcycles has intensified since yesterday. 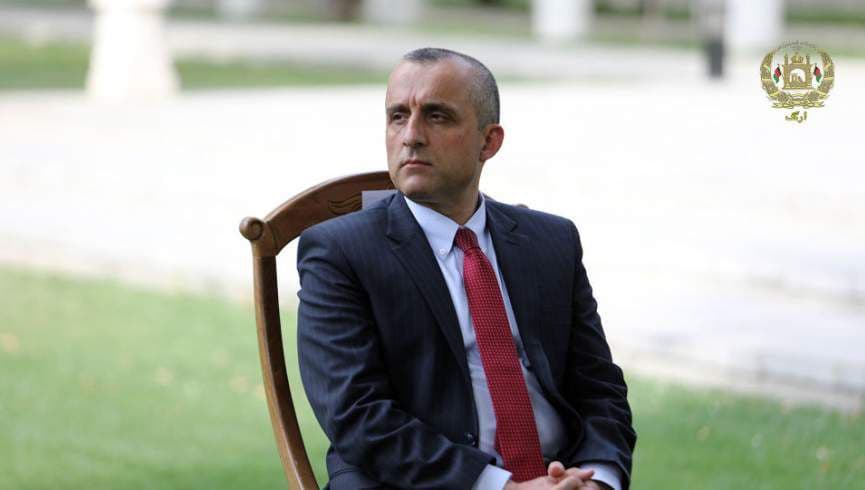 Saleh pointed out that nearly eight hundred two-passenger motorcycles have been stopped and it is hoped that standard motorcycles will be used.

Amrullah Saleh stressed that he had learned from the negotiating team at a meeting of the High Reconciliation Council yesterday: “Taliban does not believe in a peaceful and cohesive life with the new Afghanistan. The Doha agreement has created false self-confidence for the seeker. “The institutions that can tell the Taliban that they have made a mistake are the Ministry of National Defense, the Ministry of Interior, the General Directorate of National Security, and other government organs.”

The first vice president added that talks should continue to find a peaceful solution to the Afghan crisis, but that the solution does not lie on Qatar and Doha alone.

According to him, strengthening the capacity and efficiency of the government will pave the way to peace.

Searching operation in Kabul’s Khair Khana area Following the recent increase in insecurity of the capital, yesterday police forces in 315 and the new project Khair Khana areas blocked all avenues.

Kabul police later confirmed to Reporterly that the forces had been deployed to the area to carry out special tasks.