Afghan security officials in the northern zone of the country say at least 13 Taliban insurgents including a key Taliban commander named Mullah Khaksar have been killed in Kunduz province.

The 207 Pamir Corps in a press release said that the air forces have conducted several operations in “Ishan Toop” area of the Khanabad district. 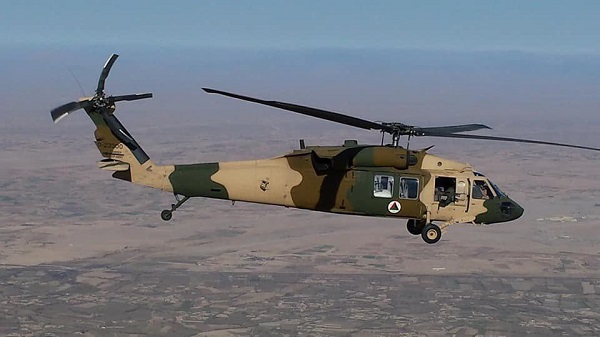 According to the press release, the Taliban commander identified as Mullah Rahmuddin known as Khaksar is also among the killed Taliban members.

The press release added that, several hideouts of Taliban were also destroyed during the operations.