Afghan local officials say at least 17 members of the uprising forces have been killed in a Taliban attack on Khaja Bahawoddin district of Takhar province.

The spokesman of Takhar governor, Jawad Hejri told Reporterly that the Taliban insurgents stormed a base of the uprising forces’ commander, Malek Tatar in Lala Guzar village late on Saturday night. 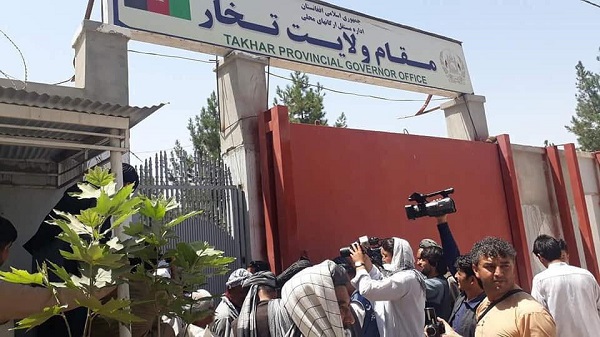 According to Hejri, at least 17 members of the uprising forces were killed and four others were wounded.

Hejri noted that the Taliban’s attack pushed back after the reinforcement arrived and now the area is under the control of security forces.

He added that the Taliban also suffered heavy casualties but the exact figure is not clear so far.