The Senior Advisor to President Ashraf Ghani Waheed Omar says regarding the ceasefire, the Afghan government has “a clearly communicated stance.”

“It is a precondition for us. It’s upon Taliban to make up their mind. We cannot comment on speculations and rumors,” Waheed Omar wrote on Twitter.

The comments come as sources close to the Taliban have confirmed that the group’s leadership has agreed on a seven-day ceasefire. 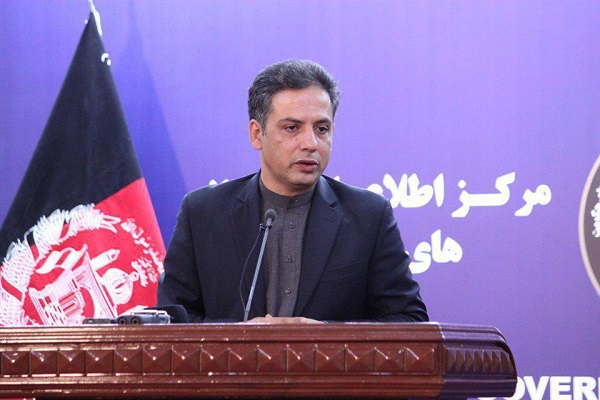 “We are not withholding the talks or the list. We are waiting for Taliban to conclude their talks with the US, announce a ceasefire and be ready to talk to a delegation that will represent the Afghan State,” Omar added.

Omar said that the delegation will be small that represent Afghan people.

“The delegation will be small but representative of all Afghanistan from all walks of life.”