The Ministry of Interior (MoI) says a Taliban commander for guerrilla attacks in Nawa district of Helmand province has been arrested by the security forces.

MoI in a press release on Sunday said that the Police Special Unit conducted a special operation in Terikh Nawar village of the Nawa district. 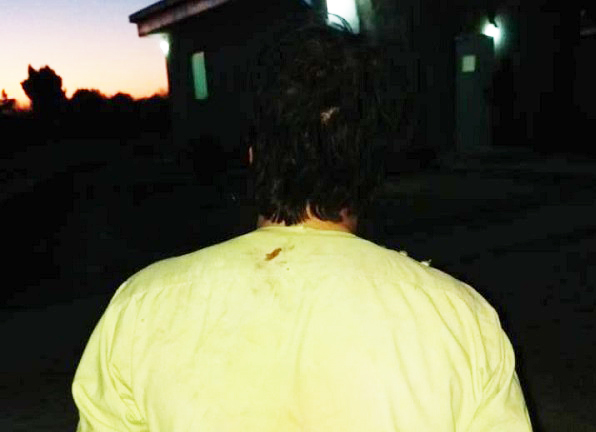 According to the press release, the commander of Taliban for guerrilla attacks named Haji Raees has been arrested during the operation.

MoI added that the detainee has been involved in planning and organizing terrorist attacks on security forces’ outposts and had an active role in parts of the Nawa district.