Kabul to Host Exclusive Exhibition of Iranian Products Next Month

The 14th exclusive exhibition of Iranian products will be held in Afghanistan’s capital Kabul in the next month (begins on January 20), the head of Iran’s Trade Promotion Organization announced.

Holding this exhibition after a period of about one year due to the coronavirus pandemic restrictions is a great opportunity to enter the Afghan market and reconnect with old customers and find new markets, Hamid Zadboum stated.

As per the Tehran Times report, the director-general of TPO’s Asia-Pacific Office said that a preferential trade agreement with Afghanistan is going to be signed in the near future. 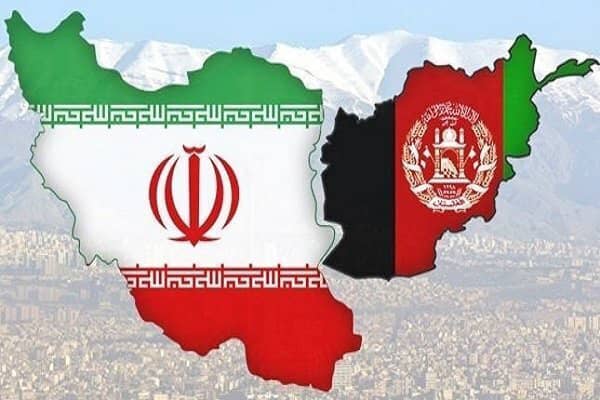 Speaking in the fourth meeting of Khorasan Razavi-Herat Joint Trade Committee in Mashhad, Reza Seyed-Aqazadeh said: “Necessary coordination has been made with the Ministry of Commerce of Afghanistan and primary talks will be held on January 13 in the form of a video conference between the officials of the two sides to finalize and operationalize this agreement as soon as possible.”