The Afghan government has decided to build a civilian airport outside Jalalabad, the capital of Nangarhar province, the Civil Aviation Authority announced.

Qasim Wafayzada, head of the Afghan Civil Aviation Authority said, the airport would be constructed on 3,500 acres of land in the Kuz Kunar (Khewa) area at a cost of $40 million. 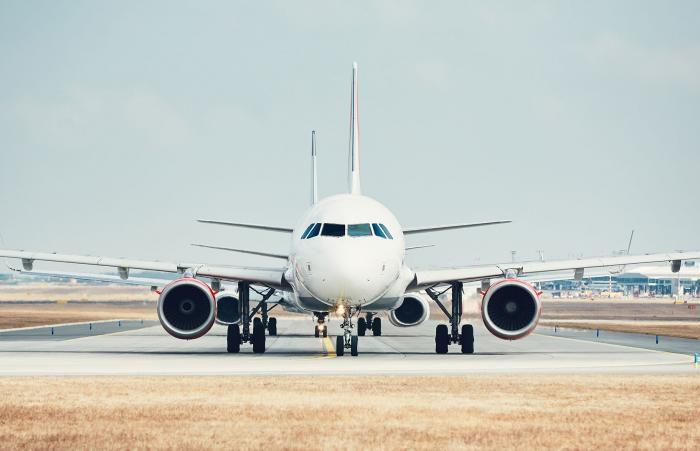 Construction on the project will take two years.

The ground breaking ceremony of the airport was held on Friday where the foundation stone was also laid.

Nangarhar also has a military airport in Jalalabad city.