Kabul: The Ministry of Finance has sent a draft budget document for the mid-fiscal year 1,400 to the Parliament for approval.

Rafi Tabe, a spokesman for the Ministry of Finance, told Etilaat Roz daily that the draft budget document was submitted to the state Ministry for Parliamentary Affairs on Sunday with the signature of Mohammad Khalid Payenda, the Acting Minister of Finance. Tabe added that in this budget document, the optional budget has been reduced due to the poor security situation in the country’s customs and instead the non-optional budget has been increased.

According to him, in different codes, the ordinary budget has been increased in different cases, especially for the payment of pensioners and the addition of two thousand Afghanis in the salaries of low-ranking government employees, which has been applicable since the beginning of 1400. 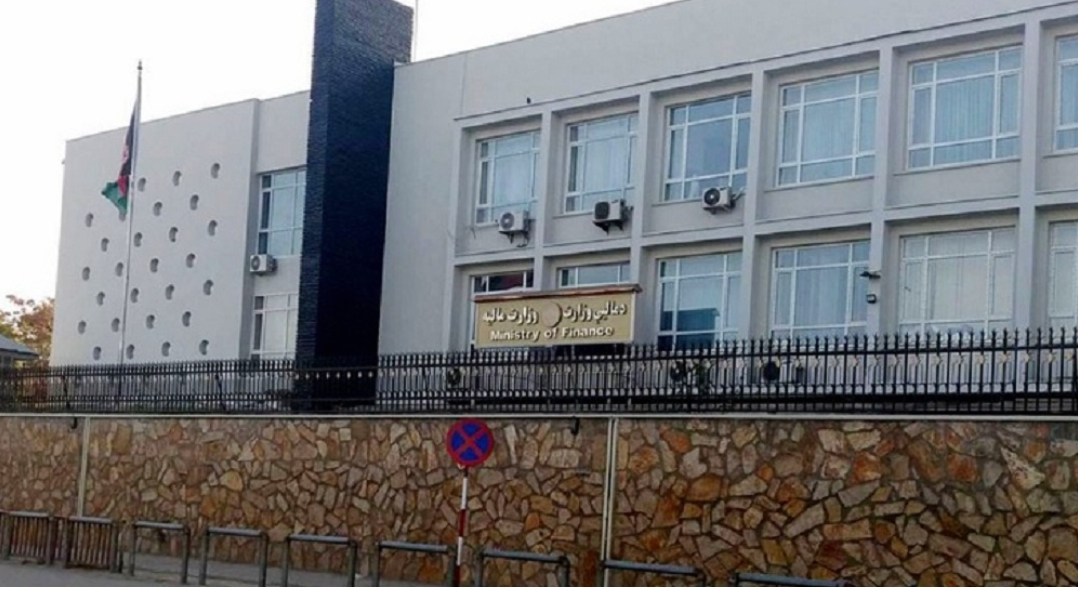 The spokesman for the Ministry of Finance stressed that in addition to the existing needs, a number of new activities are included in the development budget. He cited the cost of transferring airline responsibility to the Afghan government and the digitalization and electronic-government project.

On the other hand, Rafi Tabe added that most of the national health programs, education, water and natural resources management, financial sector, basic infrastructure, energy and extractive industries, and accounting and digitalization are funded from existing non-discretionary funds. However, he expressed hope that the country’s parliament would approve the budget draft soon. Tabe stressed that with the approval of this budget draft by the parliament, an additional 2,000 afghanis in the salaries of teachers, and low-ranking employees will be implemented from the first month of this solar year.