US Secretary of State Mike Pompeo has announced that the U.S. would seek to sanction not only the staff of the ICC, two of whom he cited by name, but also their families, in order to punish the court for its efforts to pursue an investigation into war crimes and crimes against humanity in Afghanistan since 2003, including crimes committed by U.S. forces there. 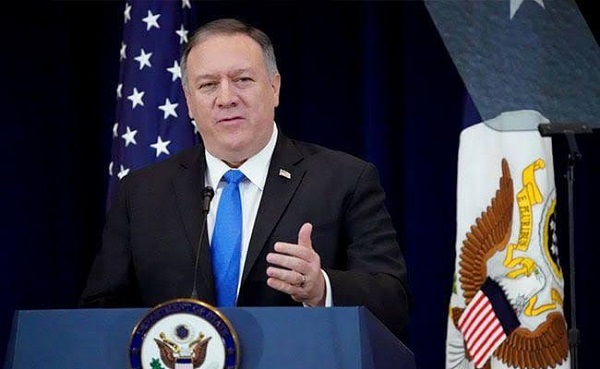 Pompeo explicitly named the ICC Prosecutor Fatou Bensouda’s chef de cabinet, Sam Shoamanesh, and the court’s Head of Jurisdiction, Complementarity, and Cooperation, Phakiso Mochochoko, for “helping drive ICC prosecutor Bensouda’s effort to use this court to investigate Americans,” claiming that, by doing so, they are “putting Americans at risk.”

In a naked act of coercion, Pompeo explicitly threatened both these staff members and their family members, citing travel bans as an example of the punishment they would face: “We want to identify those responsible for this partisan investigation and their family members who may want to travel to the United States or engage in activity that’s inconsistent with making sure we protect Americans.”