Pakistan’s authorities have announced the closure of eastern and western borders both for trade and passenger traffic for two more weeks. 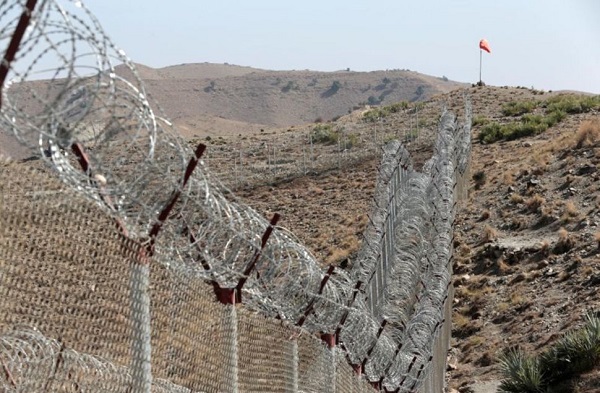 “The closure duration of two weeks of the borders has come to an end and therefore NCC has decided to extend the restriction for another two weeks. Both passenger traffic and trade has been stopped at the borders with Afghanistan, Iran and India, which includes Kartarpur Corridor as well,” National Disaster Management Authority (NDMA) Chairman General Muhammad Afzal said.