Moscow expects that a peace agreement between the United States and the Taliban movement (outlawed in Russia) will be fully implemented, Russian Foreign Ministry Spokeswoman Maria Zakharova said at a briefing .

Zakharova stated that establishing sustainable peace should be a top priority for all of the country’s political and social forces. 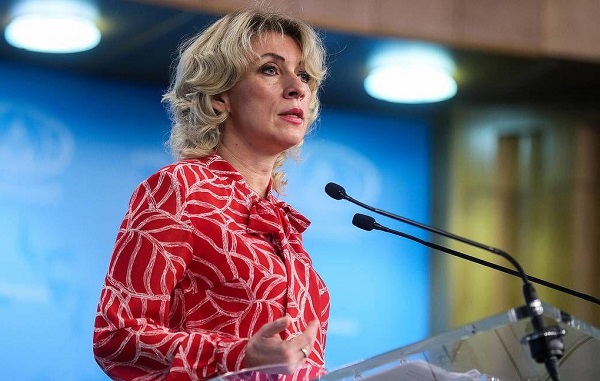 “We also expect that all obstacles hindering the implementation of the agreement will be removed in the near future. It particularly concerns the release of 5,000 Taliban members and 1,000 government troops ahead of the launch of intra-Afghan talks on peace and a post-war government,” the Russian diplomat emphasized.

The US and the Taliban signed a peace agreement in Qatar’s capital of Doha on February 29. According to the deal, the US and coalition forces will withdraw from Afghanistan within 14 months. The Taliban, in turn, guarantee that Afghan soil will not be used to plot or carry out attacks against the United States and its allies.

Intra-Afghan talks on a comprehensive ceasefire are set to begin on March 10.