The comments come even as US and Taliban signed a deal that lead to American troops leaving the landlocked south Asian country but questions still remain on intra-Afghan talks. 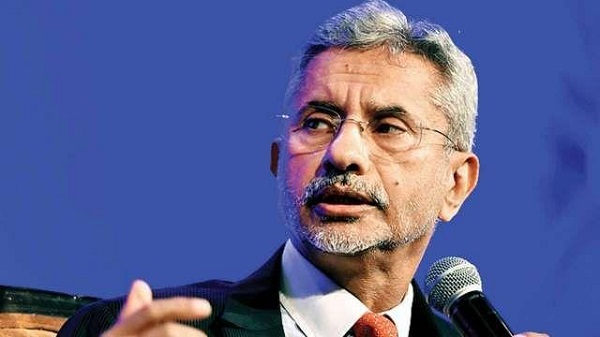 New Delhi was represented by Indian envoy to Qatar P Kumaran as a witness at the signing of the US Taliban agreement signed on 29th February.