The Sindh government of Pakistan shifted 16 Afghan children, who had been imprisoned in a jail in Sukkur district, to a children’s remand home in Karachi on Saturday.

The Pakistan’s provincial chief minister’s special assistant on human rights, Veerji Kolhi, told The Express Tribune that Pakistan Peoples Party’s chairperson Bilawal Bhutto Zardari and CM Murad Ali Shah had taken notice of his request to release the children from the environment of the jail. 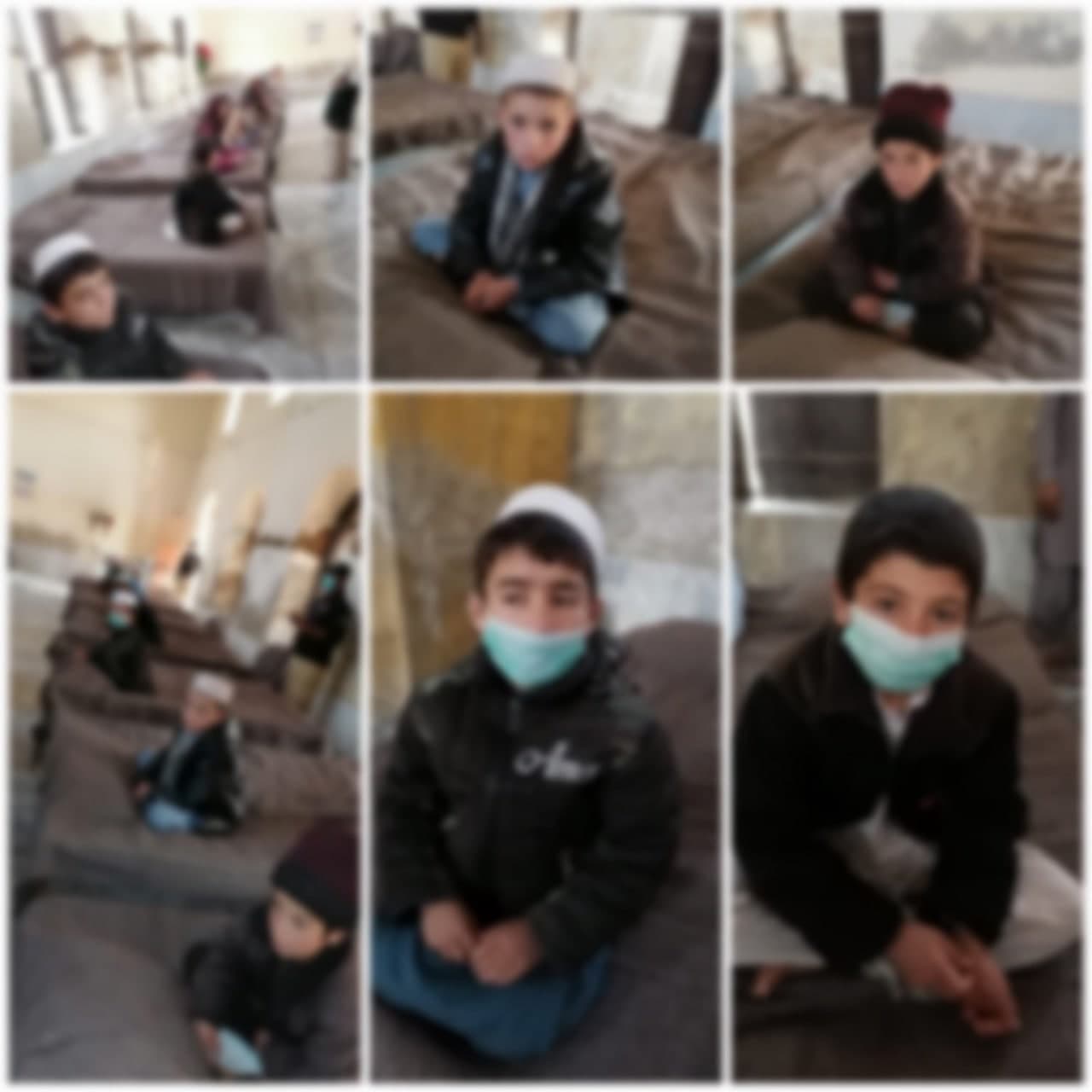 “The children have been shifted to Karachi and the Afghan consul general has also been contacted to help in their repatriation,” he added.

Over a week ago, the Kashmore-Kandhkot district police arrested 21 Afghan citizens, including 16 children, for illegally entering the country.