4 Villages Cleared Of Taliban In Kunduz

Security officials in Kunduz said they had managed to clear four villages as a result of joint operations in Aliabad district.

Hijratullah Akbari, Kunduz Police spokesperson, said that eight Taliban fighters, including one of their leaders, were killed and 12 others were wounded during the operation. 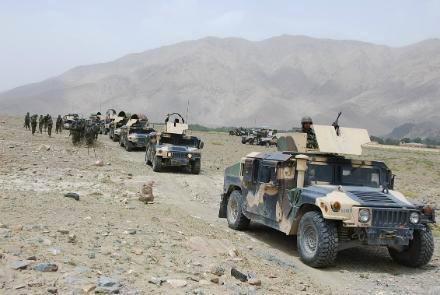 He added that a Taliban vehicle was also destroyed and 11 mines were discovered and defused.