Integrity Watch Afghanistan (IWA) on Wednesday blamed the Afghan government for trying to monopolize foreign funds it receives from the international community to fight COVID-19.

The IWA said that such a move will lead to further expansion of mistrust between the government and the donors.

“Monopolization in the spending of the aid by the international community in the fight against the coronavirus creates severe vulnerabilities and it removes the trust,” said Sayed Ekram Afzali, the head of the IWA. 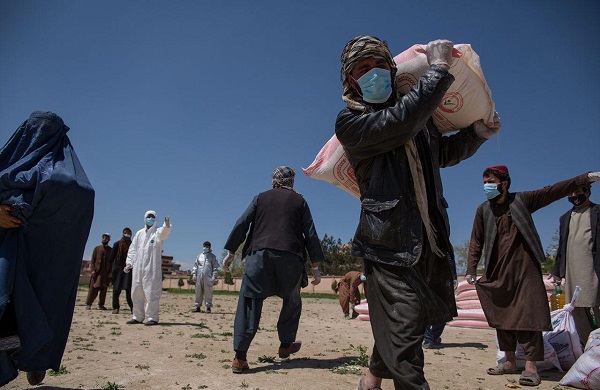 Meanwhile, a number of lawmakers in the parliament have said that the existence of corruption in the government institutions is a very big factor in whether or not the international community will channel funds for Afghanistan through the government.

“All over the world the aid is spent through institutions such as WHO and USAID, these institutions never provide direct assistance to a government,” said Mir Haidar Afzali, a member of parliament.

The Afghan government says that a lot of aid has been provided to Afghanistan to fight COVID-19, and that the government is trying to allocate the assistance in an effective and systematic way.