Govt. Is Trying to End Current War in Afghanistan: NSA

The National Security Advisor (NSA) Hamdullah Moheb, has said that the government wants to end the ongoing war in the country which kills dozens every day.

Moheb in his meeting with the elders of Paktia province said that the efforts to bring about peace have begun years ago which will continue. 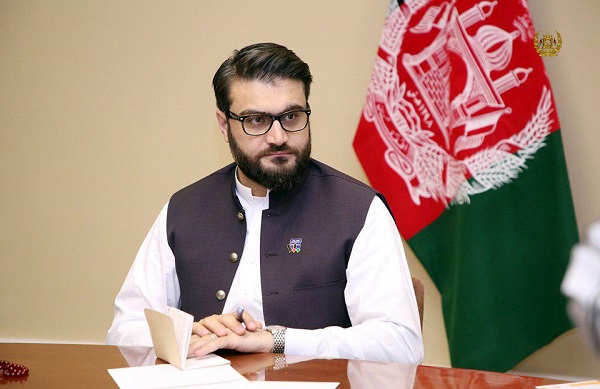 The NSA also discussed about the security and development situation of Paktia and urged the Paktia elders to share their proposals and schemes to government for the betterment of security and asked them cooperate with the security forces.

While Moheb talked about efforts to end the current war, previously in an interview with VOA, he had said that there is no hope for signing a peace agreement with the Taliban before holding the Presidential Election. He had even commented that the issues in intra-Afghan talks will take much time.