Provincial officials reported that 8 civilians were killed and wounded in Nangarhar province.

The Nangarhar press office said in a statement on Thursday that, 2 civilians were killed and 6 others injured in a mortar attack in the vicinity of Sorkh Rod district of the province. 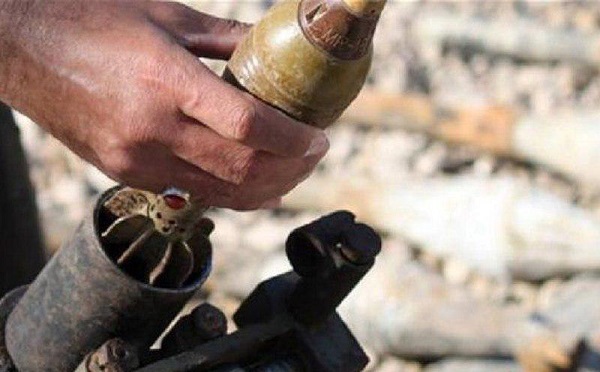 The statement confirmed that a child and 4 women were among the injured.

Following the mortar attack, the security forces went to the area, and soon will launch a clearance operation.