The operation to retake the districts under control of Taliban have been launched in Badakhshan. More than 50 Taliban insurgents were killed in the exercise, officials said.

Nek Mohammad Nazari provincial spokesperson told Reporterly on Thursday that an extensive operation has been launched since the past two days, to recapture the districts which are under the control of Taliban. 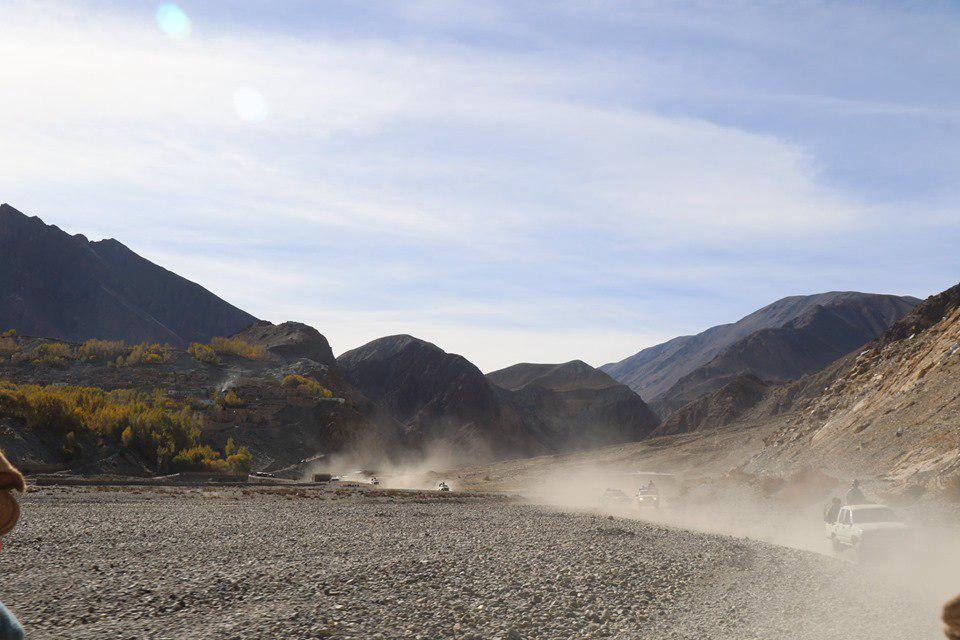 He confirmed that more than 50 Taliban insurgents were killed as a result of the raids.

Badakhshan provincial spokesperson emphasized, that the security forces are near to Kuran Wa Munjan district. He also said that in the operations 5 personnel of the joint forces were killed.