Taliban spokesperson said that significant progress has been made in peace process. Taliban spokesperson Suhail Shaheen said in a tweet on Thursday that, “Our negotiations continued till 2:30 am Thursday. Mullah Baradar and Khalilzad were also present. Substantial progress has been made and the negotiations will resume on Thursday afternoon at 1 pm Doha time.” He did not comment on the developments.

Meanwhile, The United States and the Taliban officials resumed the ninth round of talks in Qatar on Thursday 22 August with a focus to finalize the peace deal and also work on the means of implementing the agreement. 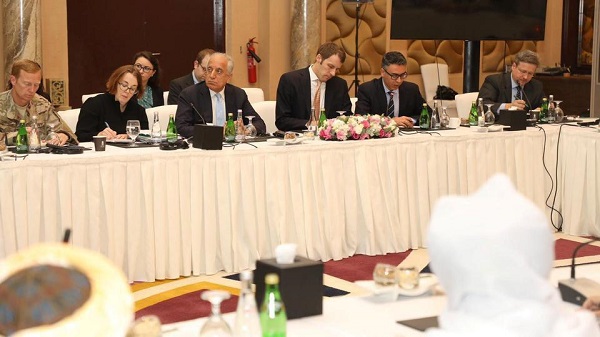 Following that, Suhail Shaheen said that both sides are trying to finalize the final points of the peace deal.

Sediq Sediqqi spokesperson for presidential palace said on Wednesday that the Afghan government is closely monitoring the peace process and that the republican system could never have an alternative in the country because Afghan people have made sacrifices in this regard for many years.

He also said that, US peace envoy Zalmay Khalilzad will visit Kabul in next 1-2 days and they are waiting for details of ninth round of US-Taliban talks.