The National Directorate of Security (NDS) has announced the arrest of the perpetrators of the assassination of Rahmatullah Nikzad, a freelance journalist and head of the Ghazni Journalists’ Union.

NDS in a statement released today stated that the detainees were identified as Hamidullah and Zikrullah.

According to the statement ,they were said to be among the group’s 5,000 released Taliban prisoners.

After being released from prison, they detainees rejoined Qari Obaid terrorist group who was responsible for targeted Taliban assassinations in Ghazni, the statement reads. 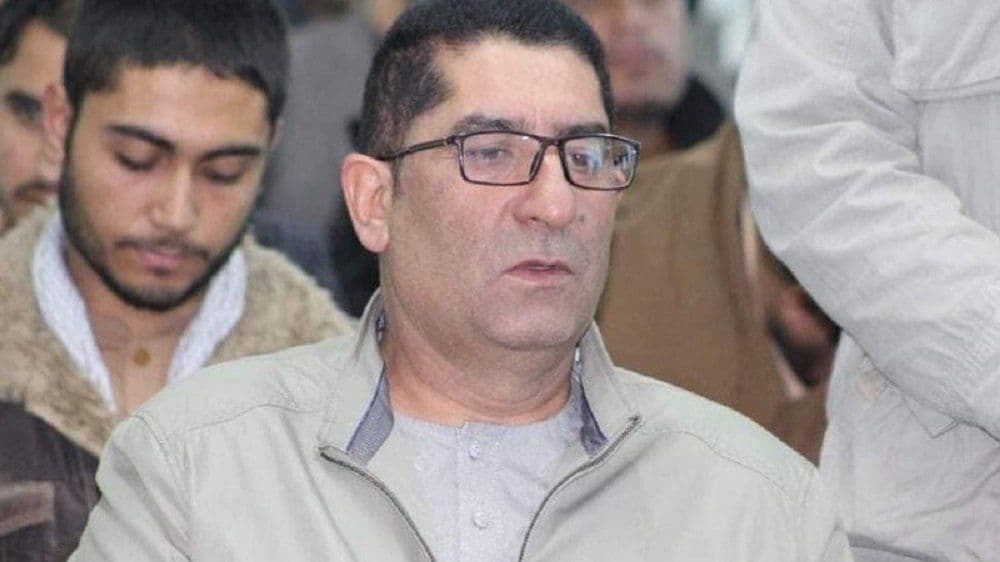 NDS statement cited that the detainees confessed to their crimes during an initial investigation and said that they had taken an active part in several other terrorist attacks.

The statement added that the detainees have previously assassinated four people in the past two months, including Rahmatullah Nikzad, a judge, and two employees of Ghazni Mustufit office.