The World Bank has warned that the war-stricken country will still require billions of dollars in international aid over many years after a peace deal to deliver basic services and sustain any potential peace.

As per the NYT report, eighteen years of expensive American and NATO military presence marked by inefficient funneling of billions of dollars has shaped an economy almost entirely dependent on foreign aid.
The country’s $11 billion in public expenditure each year is a far cry from its modest revenues, which even after recent improvements barely reach $2.5 billion, officials and analysts say. The difference, about 75 percent of expenses, is footed by grants from international partners, particularly the United States.

A new World Bank report, titled “Financing Peace,” addresses the idea that American and other international donors to Afghanistan see a potential deal with the Taliban as what one official described as an “out of jail card” to significantly reduce their costs in Afghanistan, particularly on the civilian side. 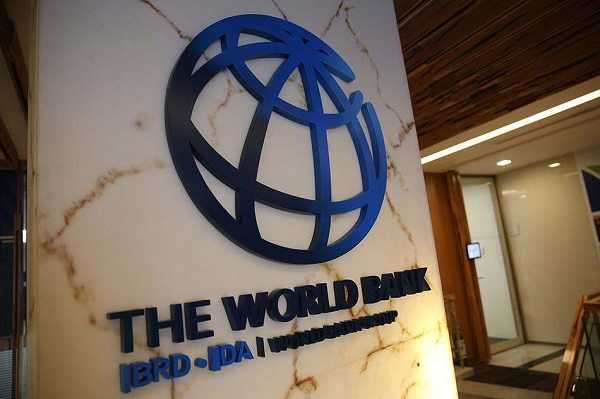 The report warns that even after a settlement with the Taliban the country would still require financial assistance at near current levels, as much as $7 billion a year for several years to come, to be able to sustain its most basic services.

About half of Afghanistan’s public expenditure goes to a security force of around 300,000 members who are locked in an intensifying war with the Taliban.

Officials do not expect the size of that force, too large for its own means, to shrink immediately after a peace deal; in fact, it would be likely to grow if part of a peace deal involved integrating Taliban fighters into the security forces.